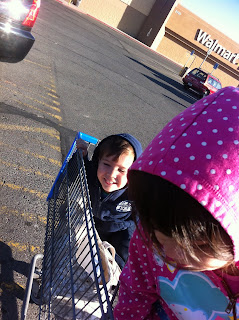 It gets asked a lot when we are out. James is really only a few inches shorter than his sister, and when they're sitting down it's actually hard to tell that she's longer and more gangly than he is. 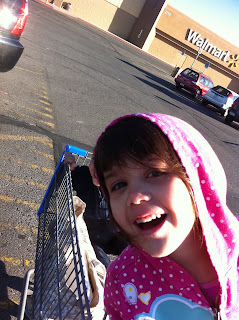 They're alike in so many ways, that I kind of think they are de facto twins . . .

But then sometimes they are so different it's like they are little opposites of each other.

James likes his with milk and a spoon. All is right with his world if he has cereal, milk, and spoon.

Maddie will occasionally sample the orange juice but she says it's "too spice" and screws up her face in a horrifically comical manner. "Too spice" from the child that eats pickles for breakfast. Meanwhile, James will chug limeade straight. Go figure. He prefers the citrus based juices I guess.


Madie loves to snuggle under blankets.

James hates sleeping with a blanket over him with the fiery passion of a thousand burning suns.


Maddie's snacks on raw celery. James, not so much.

James snacks on raw brocolli. Maddie is horrified by this.


Luckily, in spite of their differences, they still love each other.

(blanket was for story time purposes only, after which it was kicked off)
Posted by Jessica at 12:48 PM